EY commits to banning plastic cups from the office 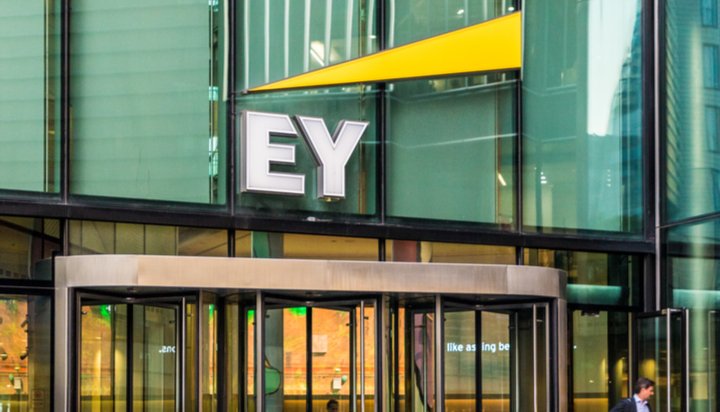 EY has committed to banning plastic cups from its offices across the UK in a bid to slash pollution.

The move from the accountancy and consultancy firm echoes that of its competitors KPMG and PwC and also prohibits the use of paper-based cups.

The firm expects to cut its consumption of single-use plastic by more than 7.7 million individual items annually after the scheme is rolled-out in Autumn this year.

It also follows the UK Parliament announcing a crackdown on plastic waste, aiming to drastically reduce its consumption of single-use plastics by 2019.

Caroline Artis, Senior London Partner at EY, said: “Feedback from our people has highlighted that plastic pollution is one of their biggest environmental concerns and I am so proud of this initiative supporting our continued efforts to build a better working world.”

Earlier this year ELN spoke to Benoit Laclau, Global Power and Utilities Leader at EY, about how he thinks electric vehicles are set to overtake traditional combustion engines in terms of price and performance within a decade.