Energy and Clean Growth Minister Claire Perry said she is satisfied to issue the consent, subject to certain conditions being met 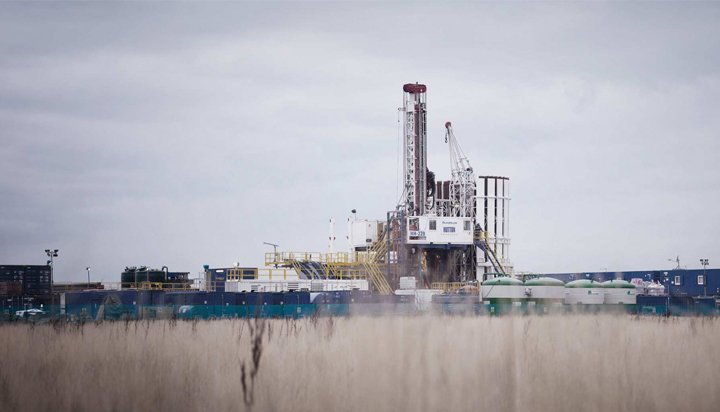 The UK Government has granted Cuadrilla a permit to frack in Lancashire.

The company had submitted an application to drill a horizontal well and explore for shale gas at its Preston New Road site.

Energy and Clean Growth Minister Claire Perry said she is satisfied to issue the consent, subject to certain conditions being met.

That includes BEIS receiving a copy of the unqualified audited report and accounts relating to the latest full financial year of co-investor Spirit Energy Limited or a deposit of £557,000 in support of any potential liabilities for decommissioning costs.

The news comes after the government previously considered financial checks of companies proposing to carry out fracking.

It follows its plans for “faster and fairer” fracking decisions and proposals to categorise certain projects as nationally significant infrastructure, which means the government would make the final decision on whether they should be given the green light.

The Hydraulic Fracturing Consent ensures all the necessary environmental and health and safety permits have been obtained.

Ms Perry added: “Shale gas has the potential to be a new domestic energy source, further enhancing our energy security and helping us with our continued transition to a lower carbon economy. It also has the capacity to deliver substantial economic benefits, both nationally and locally, as well as through the creation of well paid, high-quality jobs.

“I have carefully considered Cuadrilla’s application and I am content that Hydraulic Fracturing Consent should be granted in this instance.”

Cuadrilla CEO Francis Egan said: “We are very pleased to be the first operator in the UK to have been awarded final consent to hydraulically fracture the UK’s first onshore horizontal shale exploration well. this is a testament to – and underpinned by – our strong track record of running a world class shale gas exploration site at Preston New Road, in compliance with robust health, safety, environmental and planning regulations.”

He added the company intends to submit another fracking application for its second exploration well.

Ms Perry is the headline speaker at Energy Live Expo in London on 31st October. To book your place, you can send an e-mail to [email protected]