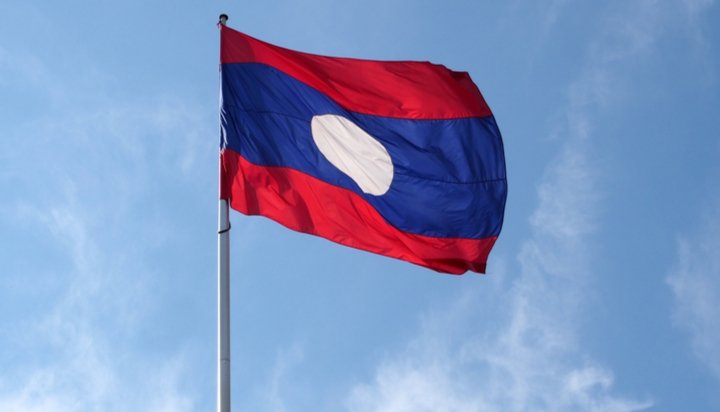 Hundreds of people are reportedly missing after a hydroelectric dam collapsed and sent flash floods through six villages in Laos.

State media has yet to put an official figure on the number of people killed or injured by the under-construction facility in Attapu late last night but suggested it could reach the hundreds.

Laos News Agency said the reason for the Xepian-Xe Nam Noy dam’s collapse was not yet clear and added more than 6,600 people have been made homeless by the floods.

Local authorities have appealed for help to provide items such as clothing, food, drinking water and medicine for the people affected.