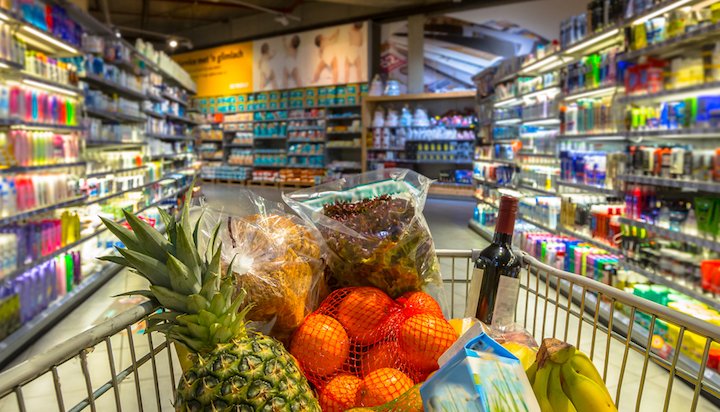 Sales of plastic bags in the big seven supermarkets in England have fallen by 86% since the introduction of the 5p charge three years ago.

Latest government figures reveal that is equivalent to just 19 bags per person, compared to 140 bags in 2015.

The figures come amid a raft of measures to cut down on plastic, including proposals to ban plastic straws and cotton buds and introduce deposit return schemes to fight plastic pollution that enter the world’s oceans.

A recent study by Cefas found an estimated 50% reduction in plastic bag marine litter has been seen since the 5p charge was introduced – taking nine billion bags out of circulation.

Environment Secretary Michael Gove said: “These figures demonstrate the collective impact we can make to help the environment by making simple changes to our daily routines. We want businesses to continue to look at what they can do to help improve our environment to leave it in a better state than we found it.”