Cheapest energy deals ‘up £50 since January’ 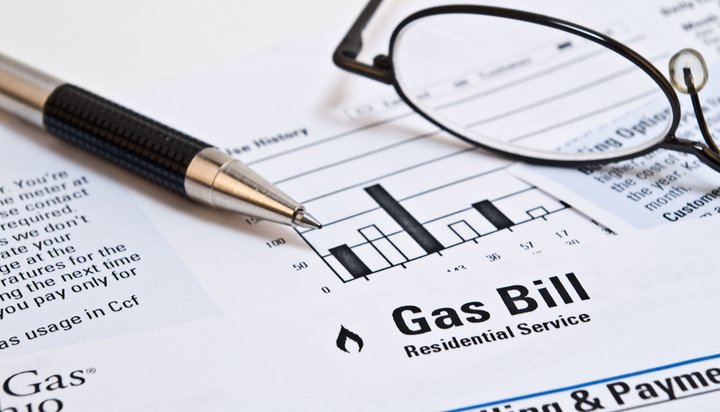 The cost of the cheapest energy deals on the market have risen by nearly £50 since January.

That’s according to a new report from MoneySavingExpert, which reveals at the start of the year, a cheap deal could be secured for around £807 a year – it says these lower priced tariffs now cost roughly £853 each year.

It also shows the cost of the cheapest deal has jumped by an annual average of £112 over the last two years.

Most firms blame prices on rising wholesale costs, as well as changes to energy policies.

Guy Anker, Deputy Editor at MoneySavingExpert, said: “Millions overpay for their energy as it is and with prices rising – and the threat of further rises to come – it’s important to check now to see if you can save hundreds from switching.

“The risk of waiting is that the best deals continue go up.”