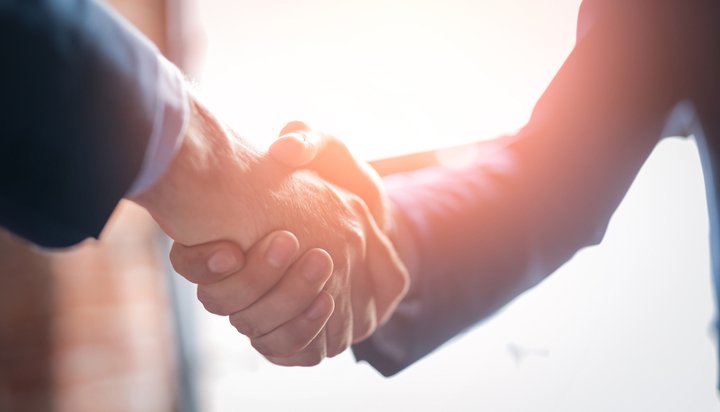 A grant agreement for a power line crossing the Bay of Biscay totalling €578 million (£515m) has been signed.

The deal marks the largest Connecting Europe Facility investment ever awarded to an energy infrastructure project – the link will double the power exchange capacity between France and Spain by 2025.

It was confirmed during a meeting in which leaders from Portugal, France and Spain met to discuss how to better integrate the Iberian Peninsula into the EU energy market.

In the presence of the European Commission, the Prime Minister of Portugal António Costa, the President of France Emmanuel Macron and the President of Spain Pedro Sanchez formally agreed on ways to strengthen the regional co-operation between their nations.

By supporting the construction of the necessary infrastructure, the EU’s goal is to end the energy isolation of this part of Europe, whilst improving energy security, giving consumers more choice and spurring economic growth.

Commissioner for Climate Action and Energy Miguel Arias Cañete and the Vice-President of the European Investment Bank Emma Navarro also attended the meeting.

European Commission President Jean-Claude Juncker said: “By agreeing on steps forward to complete the energy interconnections between France, Portugal and Spain and ways to enhance our regional cooperation, we are strengthening the security of energy supply across Europe and delivering on our promise to make Europe number one on clean energy and renewables.”