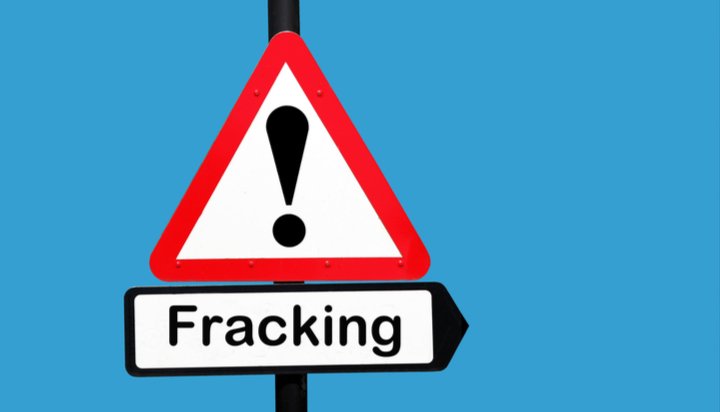 Three Lancashire councillors have written an open letter to the government highlighting “crucial defects” in the way the fracking industry and its projects are regulated.

They claim information about Cuadrilla breaching waste handling regulations was withheld from the group’s last meeting and was only discovered as a result of an investigation by members of the public.

The councillors have written to Greg Clark, Michael Gove and Mark Menzies MP, calling on them to remedy what they believe are signs of “serious deficiencies in the power of regulators” and a bias in favour of the fracking industry over local people.

They say this information has been previously unavailable, despite warnings being issued by the Environment Agency in April, meaning the CLG has had no opportunity to question this development and update residents.

The councillors said: “The government intends to take planning decisions for fracking away from local authorities and enable decisions to be fast-tracked. In our opinion, the robust regulation that we have been promised is non-existent.

“The regulatory authorities have been rendered ineffective by consistent cutbacks and directives and therefore, public safety is being compromised.”

A Cuadrilla spokesperson said: “The Environment Agency completed a very detailed “cradle to grave” audit of Cuadrilla’s waste management process including auditing our contractors and subcontractors.

“The Environment Agency concluded in its report that overall they were satisfied that the audited waste streams were removed offsite at Preston New Road to appropriate waste facilities in line with sound waste management practices.”

ELN has contacted the Environment Agency and BEIS for a response.