The new tariffs, aimed at tacking air pollution in the Square Mile, will come into effect from 20th August 2018 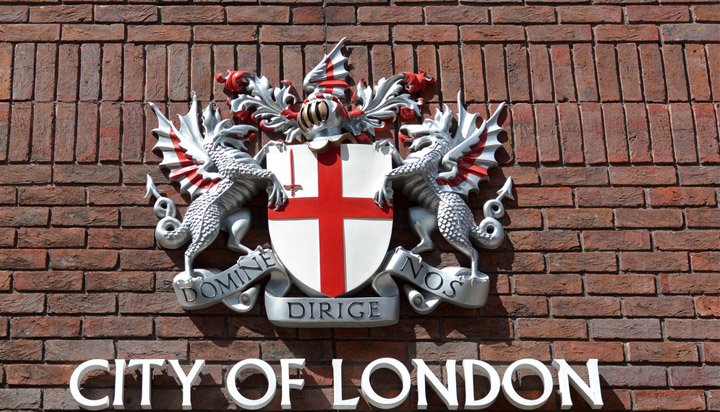 The City of London Corporation is introducing new charges for on-street parking based on a vehicle’s pollution levels to help improve air quality.

The organisation, which is the governing body of the financial and commercial district Square Mile, will use RingGo’s Emissions Based Parking technology from Monday, 20th August 2018 to charge for parking based on the environmental performance of a vehicle.

The RingGo app is a cashless parking solution and motorists still choosing to pay by cash at a machine instead of using the app will pay the highest rate.

The new charges will apply on weekdays between 8am and 7pm when air quality is said to be at its worst.

Chris Hayward, Planning and Transportation Committee Chairman at the City of London Corporation said: “We have seen other areas of London penalise worst offenders such as diesel cars. We are taking this one step further by not only applying punitive measures for these worst offenders but by supporting and encouraging motorists to consider other modes of transport and switch to cleaner vehicles in the future.

“The Square Mile is one of London’s busiest areas, therefore, it is only right that the City of London Corporation continues to prioritise providing a safe and healthy environment for its workers, visitors and residents.”