Greek island of Tilos ‘to run exclusively on renewables’ 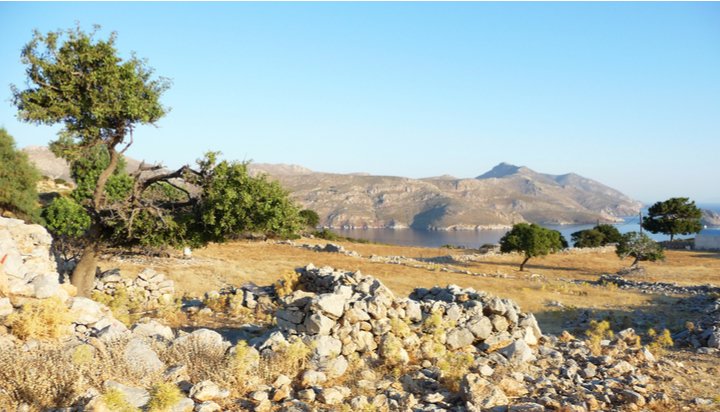 A new 800kW wind turbine means Tilos in Greece will become the Mediterranean’s first island to run exclusively on renewables.

The island, which is situated between Rhodes and Kos, has a winter population of 400, increasing to as many as 3,000 people in summer months as tourists visit for holidays.

This volume of inhabitants strains its outdated power supply, which is largely provided by an underwater cable running through a number of other islands.

The service is often unpredictable and prone to outages, routinely damaging appliances, as well as leaving hotels without air conditioning and restaurants without refrigeration.

Technicians are now testing a new renewable-based system to be deployed later this year, allowing the island to rely on lithium-ion batteries recharged by a wind turbine and solar panels.

The EU plans to use the project as a blueprint for other islands with poor energy connections and has provided €11 million (£9.9m) of the total €13.7 million (£12.3m) of project finance.

Mayor Maria Kammas said: “For many years now, Tilos has plotted a course that is dedicated to protecting the environment.

“We are seeking visitors, tourists actually, people who will visit our island who love the environment and want to protect it and nature as it was given to us.”