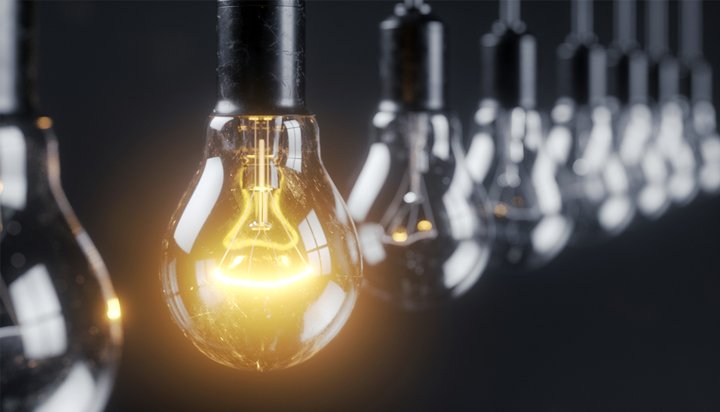 The “simplified” trial ran between February and April this year and involved around 50,000 customers from ScottishPower who had been on the expensive standard variable tariff for three years or more.

They received letters showing how much they could save by moving to an E.ON collective tariff negotiated by price comparison service Energyhelpline.

Ofgem said unlike other collective switches, customers did not have to provide complicated information about their existing tariff to see personalised savings.

Overall, 22.4% of those involved in the trial switched to the collective tariff, under a quarter moved to other cheaper deals through the comparison service and the remainder chose another tariff without using the service.

Almost a quarter of customers who switched through Energyhelpline were over 75 years old and 71% of them chose to switch over the phone, suggesting they aren’t comfortable using online switching deals that are usually advertised and encouraged.

Rob Salter-Church, Ofgem’s Interim Executive Director for Consumers and Markets said: “Many customers on poor value default deals rarely switch because they think it’s too much hassle or might not realise how much they can save.

“The results of this trial demonstrate that offering a simplified collective switch and providing personalised savings can be a big help in giving these customers the confidence and reassurance they need to start a switch.”