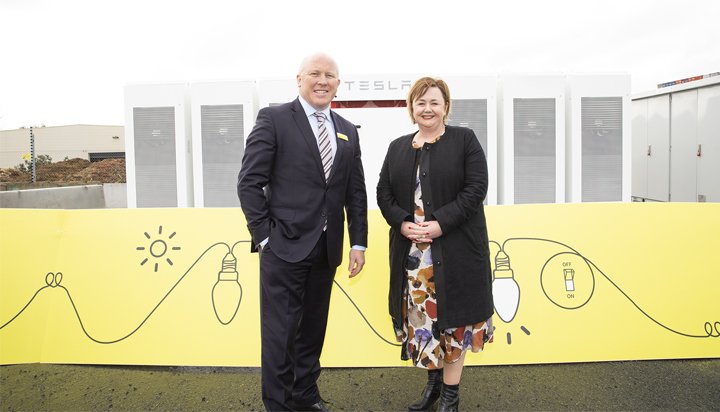 The first battery storage facility to be directly connected to the grid in New Zealand has officially been launched.

The Tesla Powerpack battery will allow Mercury to store excess electricity and use it when power from the grid is in high demand.

Mercury says around 30,000 homes could be battery-powered during a two-hour peak on a winter’s evening by a 100MW storage system.

The company hopes to gather learnings around energy storage and the relationship of stored electricity to hydro and geothermal sources in its generation portfolio.

“Mercury’s mission is energy freedom for New Zealand and everyone who lives here and this means offering new ways that sustainable energy is provided. Advances in battery technology are also fundamental to electrification of cars and trucks; they’re all part of the same energy ecosystem.”