Lithium mine in Nevada could provide ‘quarter of global supply’ 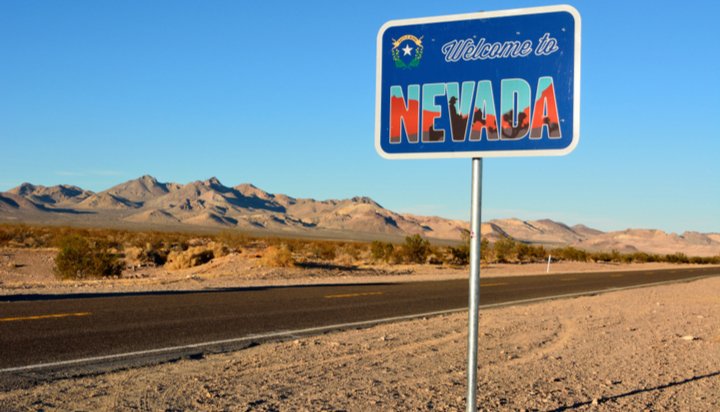 A mine at the biggest conventional lithium deposit within the US will produce 60,000 tonnes of battery-grade material a year.

Lithium Americas says it has huge plans to develop the Thacker Pass in northern Nevada, which has significant reserves of high-grade, extremely-concentrated mineral.

Alexi Zawadzki, CEO of Lithium Americas, said. “The McDermitt Caldera is likely one of the most tremendously mineralised calderas on the earth.”

The firm plans to open mining at site in 2022, initially producing about 30,000 metric tonnes of lithium carbonate a year.

It will enter its second phase of production in 2025, doubling that number.

Lithium Carbonate is usually exported to Asia, where it is processed into cathodes for batteries – the scale of the new mine may mean cathodes could instead be made directly at the site.