Older, polluting diesel vans making short deliveries are said to be a major source of congestion and harmful emissions 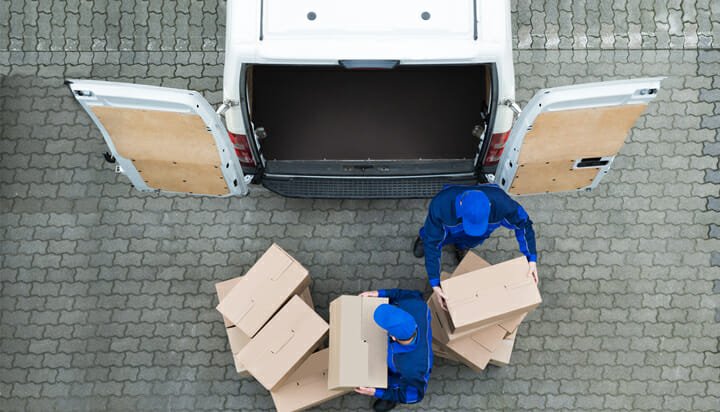 The UK Government has announced £2 million worth of funding to support the uptake of electric delivery bikes.

It aims to encourage alterative green technologies to counter the increasing use of older, polluting diesel vans making short deliveries, which are said to be a major source of congestion and harmful emissions.

That has accompanied the boom in internet shopping – last year alone, spending online in the UK increased by 15.3% and the latest road traffic estimates indicate van traffic rose by 4.7% to 49.5 billion vehicle miles in 2016, according to the Department for Transport.

A total of 16 of the UK’s largest van fleet operators have signed up to the Clean Van Commitment in a bid to go electric.

Jesse Norman, Minister for Low Emission Vehicles said: “Support for e-cargo bikes will help to ensure that Britain leads the way in the development and deployment of the technologies of the future.

“Encouraging electric delivery bikes on to our city streets will cut traffic and improve air quality and will show how these vehicles have the potential to play an important role in the zero-emission future of this country.”

The announcement is part of the international Zero Emission Vehicle Summit being held in Birmingham this week.