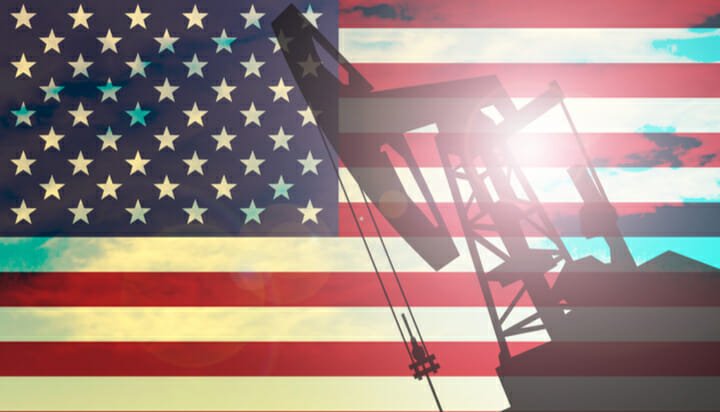 Fossil fuels continue to be the most common source of electrical generation in most US states.

New statistics released by the Energy Information Administration (EIA) show in all but 15 states, coal, natural gas or petroleum liquids were the most-used fuel last year.

Since 2007, the number of states where coal was the most prevalent electricity generation fuel has fallen as natural gas, nuclear and hydroelectricity have gained market share.

However, in 2017, the polluting fuel source still provided the largest generation share in 18 states.

Natural gas had the largest share in 16 states, with petroleum remaining the largest generation share in only Hawaii.