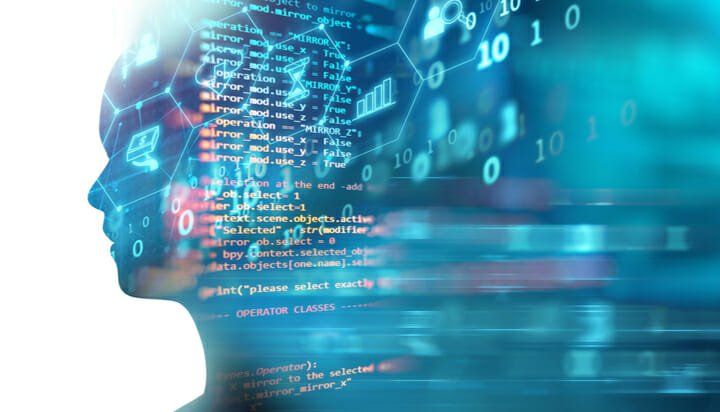 Artificial intelligence (AI) technologies will have an impact on 70% of the 400 most common occupations.

That’s according to the China Development Research Foundation (CDRF) and Sequoia China, which says automation will replace a fifth of China’s jobs in the manufacturing sector by 2030.

They suggest if the pace of automation accelerates, nearly 100 million workers will need to change their line of work.

The report estimates 99% of agriculture, fisheries and forestry jobs, 98% of workers in construction and 94% of power system staff will be replaced by AI in 20 years.

Only 23% of finance workers are expected to see their posts totally or partially replaced by AI.

It suggests robots are already replacing human labour in several provinces including Jiangsu, Zhejiang and Guangdong – the nation is expected to have at least 800,000 industrial robots in operation by 2020.

The report suggests if people want to avoid being put out of a job, they need to learn programming, digital project management and skills in leadership and creativity.