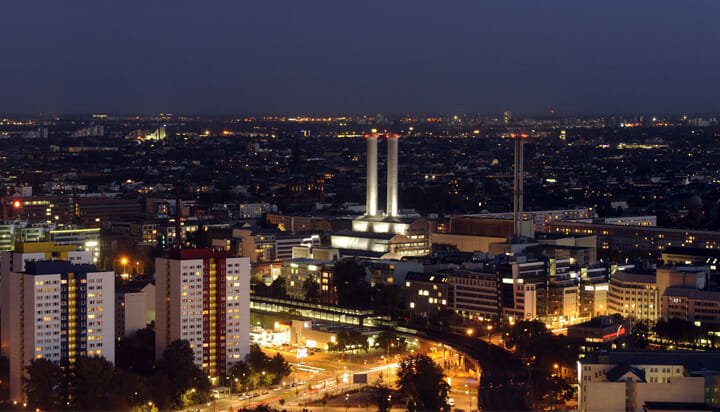 Vattenfall has hit its target of halving carbon emissions from heating and power plants in Berlin three years ahead of schedule.

It had signed a climate agreement with the City of Berlin in 2009 to achieve the goal by 2020, however, official German statistics reveal the target was reached by the end of 2017.

The CHP plants in Lichterfelde and Marzahn are currently being converted and equipped with new, flexible gas-fired steam turbines to continue reducing emissions.

Vattenfall said it has invested more than €1 billion (£0.89bn) to make its CHP plants more effective and reduce emissions from its production.

Gunther Muller, Head of Vattenfall’s Heat business in Berlin added: “The closure of the lignite plant Klingenberg in May 2017 was an important part of achieving our carbon dioxide emission target prematurely. In addition, we have modernised and achieved a more efficient management of the production facilities in Berlin and increased the proportion of fuels emitting less carbon dioxide, mainly natural gas and biomass.

“However, reaching the 2020 climate agreement target was only the first step for us. now we are looking at phasing out hard coal completely until 2030 at the latest.”