A new report suggests the UK’s offshore wind products and services to be worth £4.9 billion a year by 2030 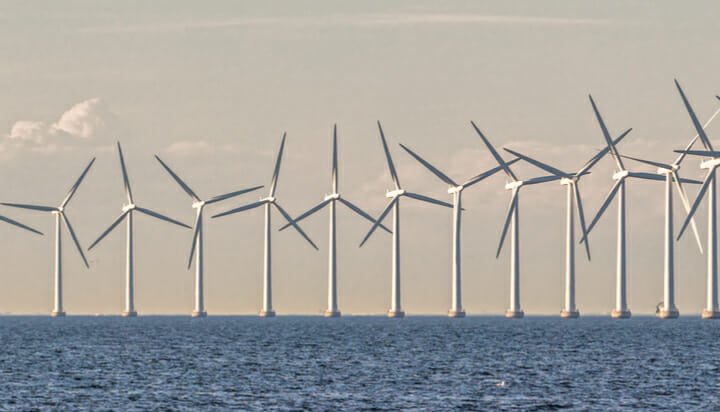 UK companies must seize offshore wind opportunities and make the most of the nation’s fast-growing supply chain.

That’s according to a prospectus commissioned by the Offshore Wind Industry Council (OWIC), which expects the total market for offshore wind products and services from the UK to be worth £4.9 billion a year by 2030.

It states although UK companies lead the world in the design, building and operation of offshore wind farms, blades and cables, there are further opportunities for the supply chain to grow by creating more turbine towers and foundations.

It suggests an ambitious Sector Deal between industry and government could see as much as 60% of domestic offshore wind farm components could be provided by UK companies by 2030, up 12% from the current figure.

It also predicts further innovation in turbine blade technology and materials, higher voltage cables and floating turbines will drive growth and adds knowledge from the aerospace, automotive and space industries could be used to drive more innovation.

Former McLaren Group CEO Martin Whitmarsh, said: “These opportunities won’t only be for “traditional” offshore wind suppliers involved with components like turbines, foundations, boats and cables but also in robotics, drones, sensors and big data to name just a few.

“It is a sector full of opportunity and now is the time to get involved.”