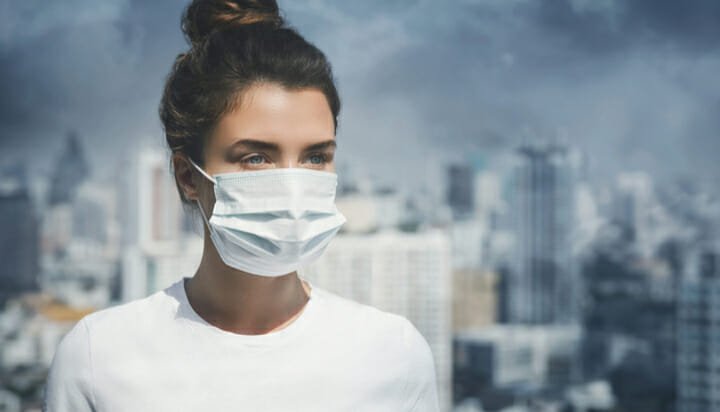 Slashing the amount of harmful smog across Europe could save citizens as much as €183 billion (£161bn) by 2025.

That’s the verdict from InnoEnergy and Deloitte, which have published a new report suggesting nations and businesses must avoid a growing health and economic crisis by adopting innovative smog-reduction technologies over the next seven years.

The report follows the EU releasing findings that smog may account for a tenth of all premature deaths in the world and could cost up to €475 billion (£417bn) between now and 2025, making up around 2.9% of average annual GDP.

It shows the young are among the most affected – an increase of 100 units of particulate matter is shown to result in a reduction of average life expectancy of around 2.3 years among children by the age of five.

Diego Pavia, CEO at InnoEnergy, says: “It is shocking that in this day and age, smog should still pose such a risk to the health of our communities.

“Putting the huge economic cost to one side, there is no reason, with the technology that is becoming available to us, that citizens should not be able to breathe clean air.”