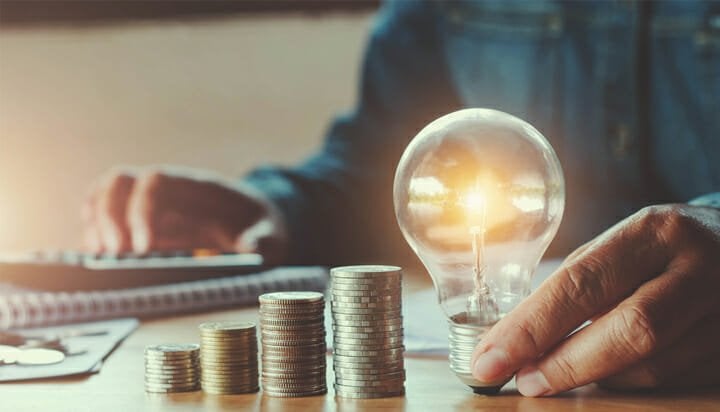 Small and microbusinesses in the UK continue to pay more on average for their energy than larger businesses despite competition working better in the non-domestic market.

That’s according to Ofgem’s latest ‘State of the energy market’, which states large industrial customers can often negotiate deals directly with suppliers and some can earn revenue by selling flexibility services into the balancing and capacity markets.

However, a “significant minority” of microbusinesses – 24% in gas and 27% in electricity – are on more expensive default or deemed contracts, i.e. when a customer moves into new premises and starts to use energy without agreeing a contract with a supplier.

When compared with larger businesses, the price of electricity paid by microbusinesses was 35% higher and the price of gas twice as higher.

Ofgem’s non-domestic survey showed some signs of improvement in the level of engagement for small and microbusinesses, either through switching suppliers, tariffs or comparing deals – it rose from around 66% in 2016 to 68% last year.

This year, switching between suppliers increased from 21% to 24% while switching tariffs fell from 26% to 23%.

A higher proportion of these businesses compared prices across suppliers year on year – from 45% in 2016 to 48% last year, with tariffs comparison with existing suppliers rising from 33% to 40%.

However, contract lock-in continues to represent the single most important perceived barrier to engagement for small and microbusinesses.

The regulator’s survey found around two-thirds of small and microbusinesses are satisfied with their current supplier’s overall service, however only 17% of smaller firms would recommend their energy company to others.

It added energy brokers are an important way of helping small and microbusinesses to shop around and switch – 67% of those who switched tariffs or suppliers last year used a broker and 42% said the broker was their main influence.

Around 63% of those who used brokers were satisfied with the service compared to 15% dissatisfied.

The report found profits and market share of the Big Six energy companies have fallen as more customers switched to different suppliers last year as consumers who shop around have more choice of suppliers than ever before – they can choose from 73 energy companies, 13 more than last year.

A quarter of customers are currently with small and medium-sized suppliers.

The market share of the six largest suppliers has fallen to a new low as a result and their annual profits toppled last year for the first time since 2014 by 10% to £900 million.

However, more than half (54%) of households are still on poor value standard variable tariffs (SVTs) as of April this year, with many customers in vulnerable circumstances most likely to be paying more for their energy.

The difference between the average SVT price of the Big Six suppliers and the cheapest market tariff was £320 on average between June 2017 and June 2018.

British householders and businesses in total spend around £50 billion on energy every year.