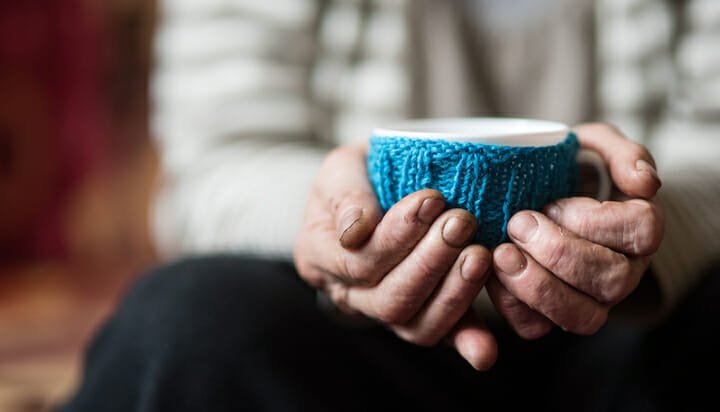 Elderly people across the UK are being urged to sign up to the Cold Weather Priority (CWP) initiative.

The Federation of Petroleum Suppliers (FPS) has called on members of the public who are over the age of 75 and use heating oil to join the scheme and be prioritised when it comes to delivering fuel supplies throughout the winter months.

It emphasises this is particularly important during periods of extreme cold weather or fuel shortages, such as the ‘Beast from the East’ at the start of 2018, which caused 1,724 extra deaths across England alone.

FPS CEO Guy Pulham said: “Thankfully, situations where supplies of fuel are short and the cold is extreme are rare but before the winter sets in we are asking members of the public who are aged 75 and over to get in touch with their FPS member heating oil supplier if they believe they should be part of the CWP initiative.”