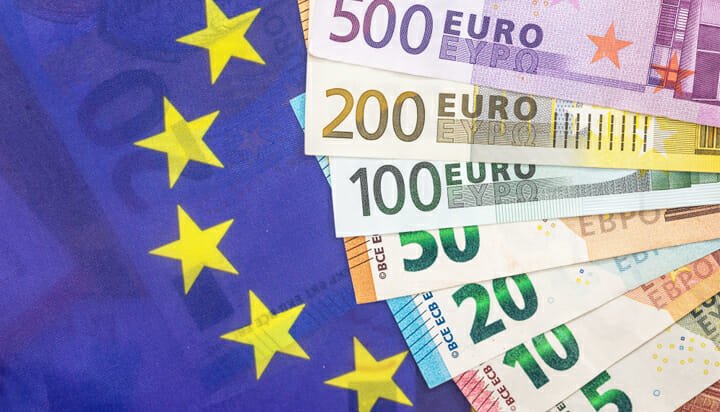 The European Commission has spent more than €424 million (£375m) over the last decade on carbon capture and storage (CCS) but failed to commercially deploy the technology.

The European Court of Auditors (ECA) said EU support for demonstration projects has “achieved little in terms of projects delivered and results achieved”.

The report states: “Four out of these six co-funded projects had ended after the grant agreement was terminated and one project ended without being completed. The only completed project did not represent a commercial size CCS demonstration project.”

A total of nine offshore wind projects were also granted €255 million (£225m) – the auditors found EEPR contributed positively to the development of the offshore wind industry but fell short of its ambitions for carbon capture.

Under NER300 – established in 2010 with a budget of €2.1 billion (£1.8bn) and funded through the Emissions Trading System (ETS) allowances sale.- no successful CCS projects were supported and “little progress” was made in backing a wide range of innovative renewable energy technologies.

The ECA said failures and delays in implementation of both programmes were mainly caused by adverse investment conditions, “including uncertainty around long term climate and energy strategies and the underpinning policies and regulatory frameworks”.

It highlighted the volatile and lower-than-expected carbon market price after 2011 played a key role in the failure.

The auditors also believe project selection and decision-making processes under the NER300 programme were complex and other design features “constrained its flexibility”.

The auditors are calling on the EU to adapt it new Innovation Fund – to be launched in 2021 – to increase the potential for effective support for such projects to reduce emissions and tackle climate change.

Samo Jereb, ECA member responsible for the report said: “The EU strives to be the global leader in fighting climate change. To be on track, it needs to draw lessons from past failures, design better support mechanisms for innovative low carbon technologies and ensure full accountability for public resources used to meet this challenge.”

The European Commission said welcomed the report and said it agrees with the observations on the limitations of NER300’s design, as well as complexity of its implementation.

A spokesperson told ELN: “The findings coincide with our own analysis and a dedicated study on lessons learned from the programme.

“The Commission is taking stock of the lessons learned from the implementation of the NER300 programme and other programmes in the preparation of the Innovation Fund. We will follow the recommendations of the Court in order to allow for more flexibility to changing investment conditions, better project selection and stronger synergies with other EU and national programmes.”