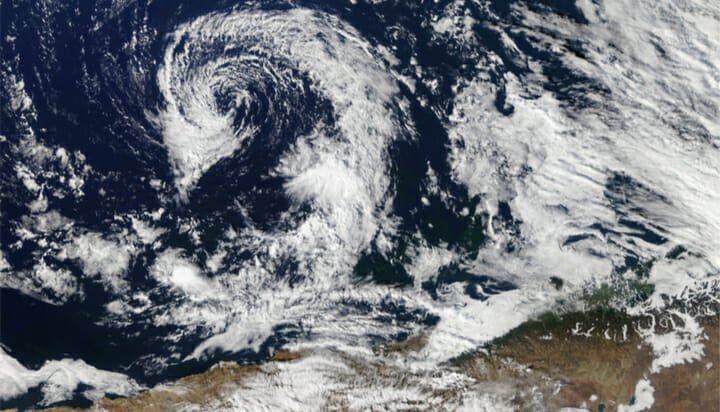 Hurricane Michael caused 1.7 million electricity outages in the south-eastern US.

That’s according to new statistics from the US Energy Information Administration (EIA), which says the customers affected were spread across six states as the storm hit Florida on Wednesday, the 10th of October.

During the next two days, the hurricane travelled through Georgia, the Carolinas and Virginia, with heavy rainfall and 65mph winds damaging property and infrastructure.

Outages were highest in Virginia, where peak outages affected 14% of the population, totalling 523,000 customers, with 10% of Virginian energy users also being affected, making up 492,000 people.

By the 19th of October, electricity supplies had been restored for 93% of customers.

The power load in the City of Tallahassee’s balancing authority dropped to less than a third of the forecasted peak load following Hurricane Michael’s landfall, recovering to pre-hurricane levels five days later.