Indian solar floats to the top with new deal 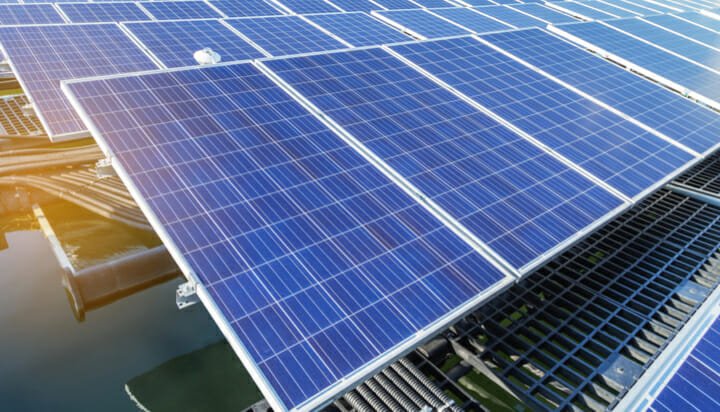 An Indian renewable energy company has won a proposal to develop a 3MW floating solar farm in Visakhapatnam.

The facility to be installed by ReNew Power will be one of the nation’s largest projects of its kind and is expected to help reduce the region’s carbon emissions by 3,960 tonnes every year.

The bidding process for the tender to build a floating solar project at Meghadri Gedda reservoir was led by the Greater Visakhapatnam Municipal Corporation (GVMC).

Prabhat Kumar Mishra, ReNew Power’s Head of Distributed Solar and Offtake, said floating panel technology had huge potential in India due to the nation’s abundance of lakes and reservoirs.