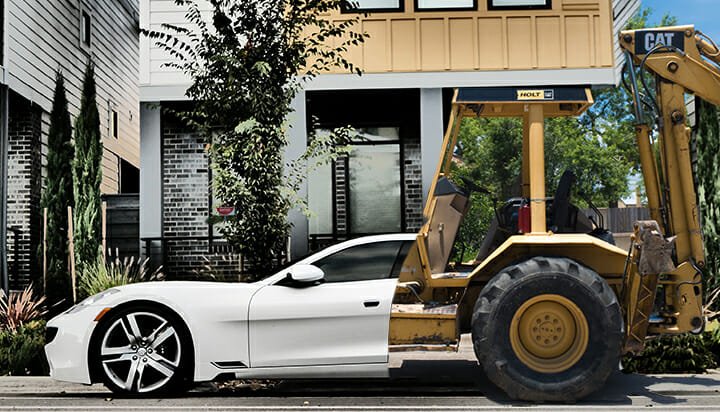 It aims to adopt Fisker’s patented technology to power its diggers and trucks, which have applications in the construction, transportation and mining industries.

Earlier this year, Fisker unveiled its EMotion EV, claiming it could run for 400 miles on a single charge – it now says it has made a breakthrough in solid-state battery development, which will be able to give later electric cars a 500-mile range and one-minute charging.

It says the technology is likely to replace traditional lithium-ion models.

The timeline to commercialise the battery technology is unclear but Fisker has previously said it would be likely to happen before 2023.

Samsung and Hyundai have also invested in a manufacturer of solid-state batteries.