The Energy Minister branded the nation a “crucible of innovation” 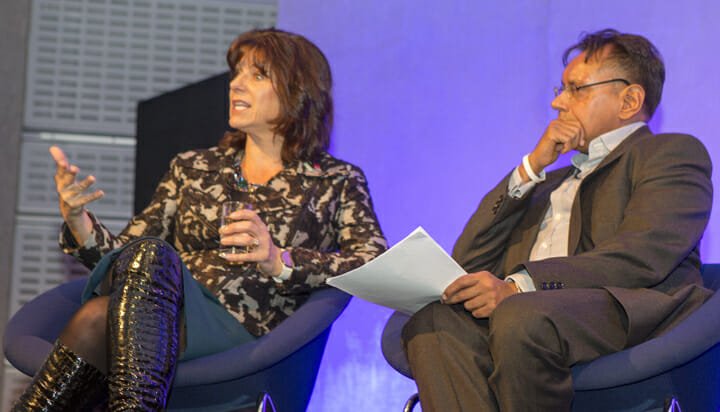 The future of the UK energy sector isn’t looking so spooky – in fact it’s rather positive.

That was the suggestion made this Halloween by Energy Minister Claire Perry in her keynote speech at Energy Live Expo 2018, where she told the audience of end users there was nothing to fear.

She said although sensationalist language can be “scary”, the reality is the UK’s environmental regulations are among the best and most ambitious in the world, making the nation a “crucible of innovation”.

The Minister cited 30% of energy already being sourced from renewables as a positive step on the journey to creating a low carbon, cost effective, creative and secure power system but stressed domestic natural gas could also have a role to play in promoting a varied energy mix, creating jobs and replacing more polluting fossil fuels.

She emphasised being “driven off” domestic gas production because of misinformation would be a big mistake.

Ms Perry also said there was only a remote possibility of interruptions in supply following a no-deal Brexit, as interconnectors are generally managed with private contracts and will continue to function regardless of political upheaval.

She said: “I’m determined, as not just the UK but the whole world pivots towards a low carbon energy future, that we talk about that we are out there competing for contracts, exporting our knowledge and expertise and helping to build intellectual property and jobs right here in the UK as a result.”

Follow us in the coming days for more stories, videos and updates about Energy Live Expo 2018.