Guest Blog: Louise Kingham – Heat and transport need to get in on the Act 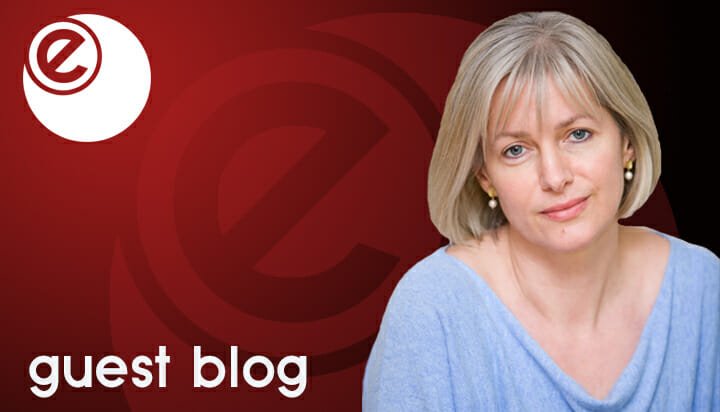 When we embarked on our CCA at 10 project to commemorate the tenth anniversary of the UK’s Climate Change Act, we did so as much to assert the value of this ground-breaking legislation as to assess the challenges that lie ahead.

In relation to the Act and its architecture, our ‘class of 2008’ – a carefully selected virtual panel of EI Fellows and other influencers who held key positions around the time of the Act’s introduction – are as one.

The success story of the Climate Change Act so far is undoubtedly electricity. Half of Britain’s power last year was low carbon, thanks to the dramatic rise of solar and offshore wind, compared to around 20% at the time of the Act’s introduction. The dirtiest fossil fuel, coal, has plummeted from a third of the mix back then to less than 7% last year.

Prioritising the grid as the “enabler of decarbonisation elsewhere in the economy” [former National Grid CEO Steve Holliday] certainly made sense. And overall emissions are down – by some 43% on 1990 and in line with the early carbon budgets.

But the “sequencing” rationale [Steve Holliday] is now running on borrowed time and closer examination of our panellists’ views reveal serious underlying concerns about heat and transport.

Progress is now seen as “unbalanced, even backwards” in some areas [CCC and IPCC member Prof Jim Skea]. The policies designed to achieve the fifth carbon budget in particular are “well and truly off track” [Craig Bennett].

Despite exciting headlines about phasing out new petrol and diesel cars by 2040, the fact is 98% of road fuel remains petroleum-based; indeed transport now trumps electricity as the biggest emitter.

Likewise in heat. The Committee on Climate Change believes the UK’s heating needs to be virtually zero-carbon by 2050 and yet the vast majority – more than four-fifths – is still provided by gas, coal and oil burnt at the point of use in our homes and industries. Energy efficiency in the UK “is already way behind some other European countries and falling further behind” [Richard Black] and “an end to fuel poverty remains a distant dream” [former Consumer Focus CEO Ed Mayo].

Tackling climate change simply cannot be done without an integrated transition in all three spheres of the energy system. Electricity is well on the way but decarbonising heat and transport will yet have “major infrastructure implications” [former oil and gas chief James Smith] that can no longer be put in the ‘too difficult’ box.

Climate change targets – indeed climate change itself – are starting to bite. And, in light of the IPCC’s 1.5C report, we may even see the Climate Change Act’s 80% target upgraded to a stringent new net-zero goal – seen by some as “the only game in town” [Richard Black].

The destiny of the Climate Change Act lies in the shared hands of government, consumers and industry. Above all, Ministers needs to develop stable, long term measures and present “clear and consistent messages…rather than chopping and changing” [Craig Bennett].

Our panellists are also clear that “the next steps could affect people’s lives more directly” [Jim Skea]. “We need to have the conversation with the wider public” as consumers are “the big untapped potential” [Juliet Davenport] who need to be “engaged and informed” [Ed Mayo]. We will simply not succeed without “affordable and effective consumer products for transport and heat” [James Smith].

And our industry has a decisive role to play. The Energy Institute is helping to push forward the necessary debate in transport and heat. Our Energy Barometer 2018 this summer investigated the views of our professional members on the challenges in transport. Later this month our Heat and Decentralised Energy 2018 conference – hosted jointly with the Association for Decentralised Energy – will explore how the energy system is reacting to a growing pressure to make deep emissions cuts in heat.

At the Climate Change Act’s (fantasy!) tenth anniversary party, when the three essential components of the low carbon energy system are invited to line up for their group photo, electricity will be there, beaming, centre stage. Heat and transport on the other hand may be conspicuous by their absence.

Working together we can put that right, but we need to do it fast.

Louise Kingham OBE FEI is the Chief Executive of the Energy Institute.