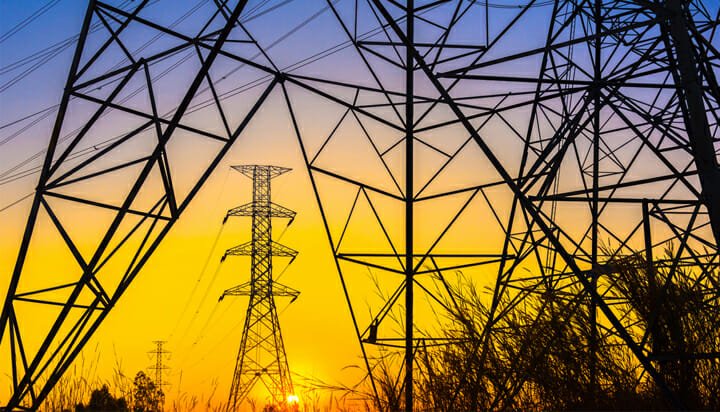 The increase in the share of variable renewable energy in electricity systems will require global nations to ensure flexibility is the “cornerstone” of future power markets to ensure the lights stay on.

That’s according to the International Energy Agency (IEA), which expects renewables to become the “technology of choice”, making up almost two-thirds of global capacity additions to 2040.

It forecasts the share of renewables to rise from 25% today to more than 40% by 2040 as a result of falling costs and supportive government policies in its ‘New Policies Scenario’.

Under current and planned policies, energy demand is set to grow by more than 25% to 2040, requiring more than $2 trillion (£1.5tn) a year of investment in new energy supply.

The report suggests flexibility is of “growing urgency” as countries around the world are ramping up their share of solar and wind will require market reforms, grid investments as well as improved demand response technologies such as smart meters and battery storage systems.

While solar power is charging ahead, other low carbon technologies and especially efficiency policies “still require a big push”.

The report states: “With higher variability in supplies, power systems will need to make flexibility the cornerstone of future electricity markets in order to keep the lights on.

“Many countries in Europe, as well as Mexico, India and China, are set to require a degree of flexibility that has never been seen before at such large scale.”

The IEA adds electricity markets are undergoing a “unique transformation” with higher demand brought by the digital economy, electric vehicles (EVs) and other technological change.

Its analysis finds higher electrification would lead to a peak in oil demand by 2030 and reduce harmful local air pollutants – but it would have a negligible impact on carbon emissions “without stronger efforts” to increase the share of renewables and low carbon power sources.

It suggests oil markets are entering a period of renewed uncertainty and volatility, including a possible supply gap in the early 2020s.