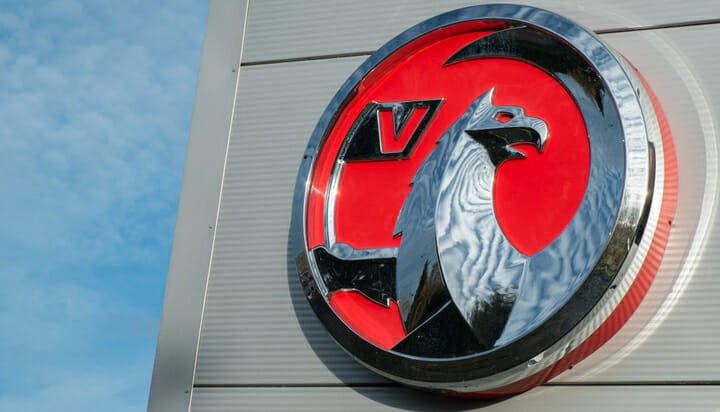 Vauxhall has announced its Corsa hatchback model will lead the company’s charge towards electric transport.

The British car manufacturer has said four of its vehicles will be electrified by 2020, including the new Corsa in a pure battery electric variant, along with the Grandland X PHEV, the firm’s first plug-in hybrid.

It said these vehicles will prove vital parts of its shift towards a low carbon lineup and added its carbon dioxide target will be met thanks to increasing level of electrification.

The company has promised there will be a fully-electric or plug-in hybrid version of every model by 2024.

The company’s electrification drive is part of the ‘PACE!’ plan, initiated when Vauxhall and Opel became part of the French PSA Group, which also owns Citroen and Peugeot.