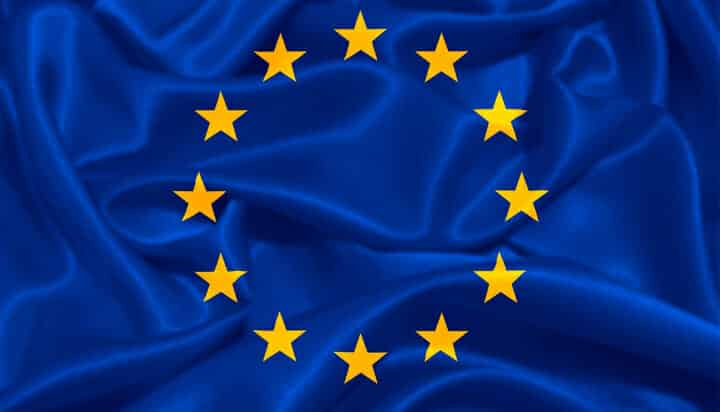 The European Commission has set out plans to become the first major economy to be “climate neutral” by 2050.

It suggests the road to a climate neutral economy would require joint action in seven areas: energy efficiency, deployment of renewables, clean, safe and connected mobility, competitive industry and circular economy, infrastructure and interconnections, bioenergy and natural carbon sinks and carbon capture and storage to address the remaining emissions.

Climate neutrality refers to when emissions are balanced by reducing them and compensating those that cannot be avoided through other initiatives like planting trees or capturing and storing them underground.

The Commission said the strategy is not a legislative proposal but a “strategic vision” to create a sense of direction on how the EU can deliver on the Paris climate agreement and reduce emissions.

The Commission added it has a “strong mandate” from the public – its latest Eurobarometer found 93% of Europeans believe climate change is caused by human activity and 85% agreed fighting it and using energy more efficiency can create economic growth and jobs in Europe.

Miguel Arias Cañete, Commissioner for Climate Action and Energy said: “The EU has already started the modernisation and transformation towards a climate neutral economy. And today, we are steeping up our efforts as we propose a strategy for Europe to become the world’s first major economy to go climate neutral by 2050.

“Going climate neutral is necessary, possible and in Europe’s interest. It is necessary to meet the long-term temperature goals of the Paris Agreement. It is possible with current technologies and those close to deployment. And it is in Europe’s interest to stop spending on fossil fuel imports and invest in meaningful improvements to the daily lives of all Europeans. No European, no region should be left behind. The EU will support those more impacted by this transition so that everyone’s ready to adapt to the new requirements of a climate neutral economy.”