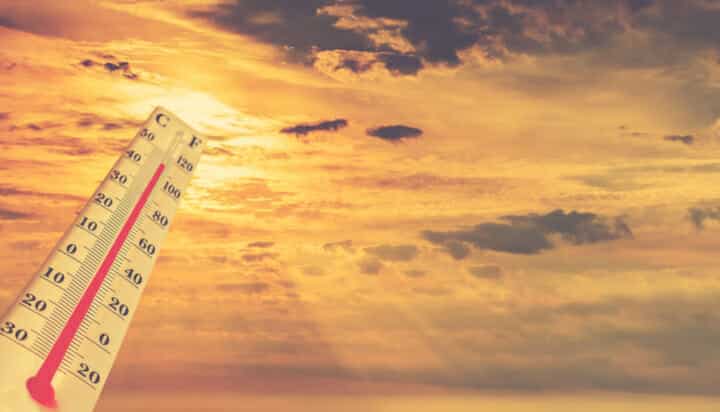 The year 2018 is on course to be the fourth hottest on record.

That’s the verdict from a new World Meteorological Organisation (WMO) report, which illustrates how the global average temperature for the year up until October was nearly a whole 1°C above the levels observed between 1850 and 1900 – this period is generally considered the pre-industrial era.

The study highlights how the 20 hottest years recorded have occurred in the past 22 years, with the last four years taking the top four places on the rankings.

It also suggests a relatively weak El Niño in early 2019 could mean next year is even hotter, with forecasted temperature rises of as much as 5°C by 2100.

For the most recent decade, the average temperature increase was 0.93°C above the pre-industrial baseline.

The WMO warns as temperatures continue to rise, dangerous wildfires and flooding that has already killed thousands are also likely to sharply increase.

WMO Secretary-General Petteri Taalas said: “We are not on track to meet climate change targets and rein in temperature increases.

“Greenhouse gas concentrations are once again at record levels and if the current trend continues we may see temperature increases 3°C-5°C by the end of the century.”