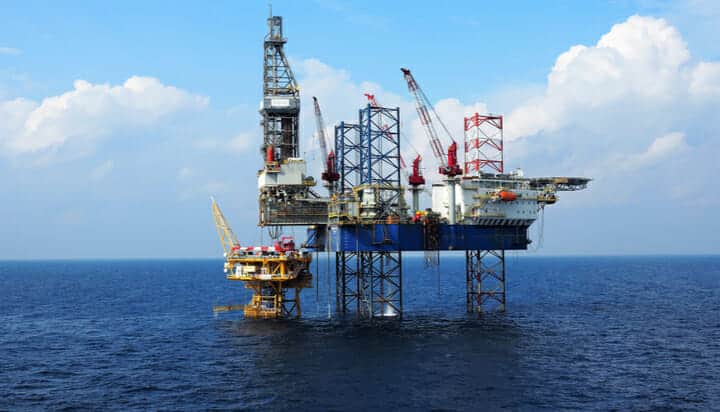 Total emissions from upstream oil and gas operations in the UK increased by 7% to 15.7 million tonnes of carbon dioxide equivalent in 2017.

That’s according to new statistics released by Oil & Gas UK, which says this makes up around 3% of the country’s entire greenhouse gas emissions – this is roughly the same proportion as recorded in 2016.

The report, which analyses the environmental impact of the UK’s fossil fuel sector across a range of areas, including emissions to atmosphere, chemical discharge, waste disposal and produced water, shows waste produced by oil and gas rigs fell by 10% to just under 152,200 tonnes, as they created less sludges, liquids and tank washings during the course of their operations.

Last year also saw a reduction of 3% in the volume of produced water discharged to sea compared to 2016, with the total amount of dispersed oil contained in this water rising slightly to 2,140 tonnes and re-injection of produced water increasing by a tenth to its highest recorded level.

Gas venting increased, with nearly a third of the total due to incombustible gas emissions where the carbon content was too high to enable ignition.

There were 451 accidental releases of oil and chemicals, fewer than in 2016, which amounted to around 279 tonnes reaching the marine environment – around 23 tonnes of this was made up of oil, although 96% of accidental chemical releases were labelled as low hazard.

Oil & Gas UK Environment Manager Katie Abbott said: “The UKCS is a mature and complex basin and the challenges that accompany the production of hydrocarbons here mean that the data outlined in this report are equally complex.

“As a major hazard and heavily regulated industry, continued engagement with regulators, government and the sector is key in supporting efforts to reduce environmental risk, ensuring continued safe operation.”