Cities ‘must beef up action against climate change’ 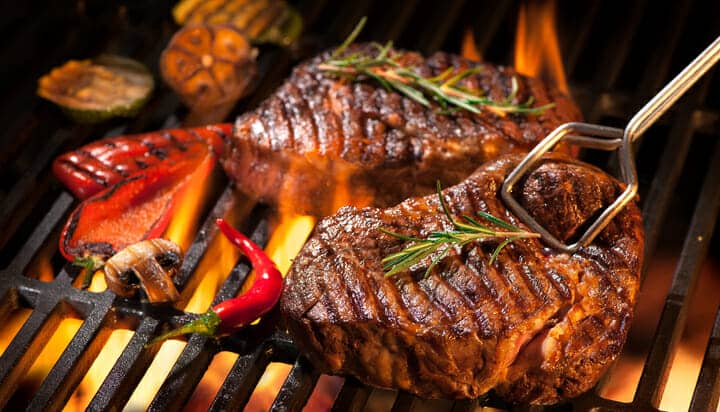 The climate impact of beef could be reduced by as much as 60% if cities worked together to change global supply chains.

That’s according to think tank Green Alliance, which says co-operation on the national and international levels is required to reduce the environmental damages caused by meat from cows, which is responsible for almost a tenth of global emissions.

It notes Paris has committed to cutting meat in its public procurement by a fifth before 2020 and calls for other cities to do the same, as well as collaborating on other high emitting sectors like car manufacturing, rice production, electronics, shipping and aviation.

Green Alliance claims cities could help cut up to twice as many emissions as they currently are if this happened.

The organisation suggests greater joint purchasing power could support the uptake of sustainable plant-based meat alternatives through large scale public and corporate procurement in this way.

It also says more co-operation between research institutions is needed – with the right funding it believes this could help to commercialise low carbon beef production, which uses selective breeding and new feeds to lower the methane emissions from cows by up to 80%.

Caterina Brandmayr, one of the authors of the report, said: “Tackling the impacts of consumption beyond their own borders gives cities new scope to lead on climate action and ensure they’re doing all they can to limit global temperature rise to 1.5°C.

“Beef production is a great example of how cities could join together to cut carbon in global supply chains.”