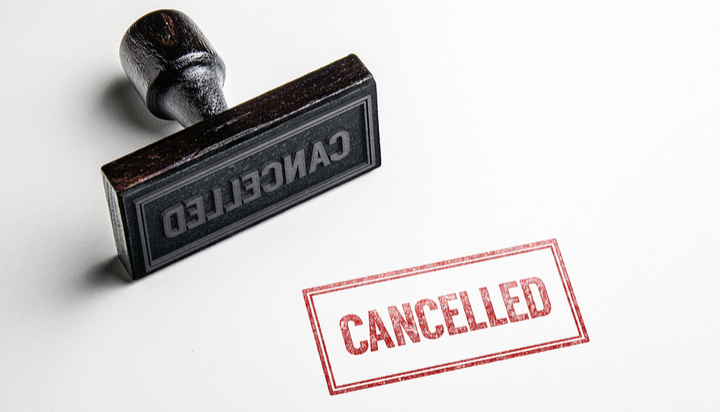 The Japanese firm announced it would shelve the £16 billion plant on Anglesey after failing to reach an agreement with the UK Government regarding the strike price of the project amid rising construction costs.

Tom Greatrex, CEO of the Nuclear Industry Association, said: “The urgent need for further new nuclear capacity in the UK should not be underestimated, with all but one of the UK’s nuclear power plant due to come offline by 2030.”

Rebecca Long-Bailey, Shadow Business Secretary, said: “Just two months ago, the government’s lack of clarity over funding for new nuclear led Toshiba to withdraw from Moorside. That was a blow to the UK’s energy security, its decarbonisation goals, and the economy of Cumbria.”

She added the decision to withdraw from the Wylfa nuclear power plant was a “triple blow” and a “full-blown crisis.”

No need for alarm bells

Dr Jonathan Marshall, Head of Analysis at the Energy and Climate Intelligence Unit, said: “While certainly a setback in the Government’s energy plans, Hitachi’s decision to walk away from Wylfa should not cause alarm bells to start ringing. Electricity authorities are by now very well-versed in coping with the nuclear industry’s tendency to deliver late or not at all – after all, the lights remain firmly on in both France and Finland despite their new reactors at Flamanville and Olkiluoto being respectively seven and 10 years overdue.

“In recent years Government has quietly cut back its expectations for nuclear new build, and that’s looking more and more realistic as the price of renewable generation falls and the benefits of the flexible smart grid become more apparent. Filling the nuclear gap with renewables would indeed require an increase in rollout, but one that is well within UK capabilities

“The National Infrastructure Commission for example reports that building a renewables-based smart grid would trim up to £8 billion per year from the nation’s electricity bill by 2030, and it is in these technologies, rather than in nuclear or gas generation, that investors are looking to put their money. With enough focus on smart low carbon energy, there’s no reason why Britain shouldn’t achieve all its energy objectives despite the cancellation of these nuclear stations.”

Justin Bowden, GMB National Secretary for Energy suggested the government should act and step in now to ensure the project goes ahead on time.

He said: “The Nuclear Decommissioning Authority has the nuclear expertise and could be immediately re-designated to do this.

“Once again, this tragic farce shows it is foolish to rely on foreign companies and foreign Governments to keep Britain’s lights on and our economy powered when we could do easily be fully energy self sufficient.”

Tom Greatrex, CEO of the Nuclear Industry Association, said: “Today’s news is disappointing, not just for the Wylfa Newydd project but for Anglesey and the nuclear industry as a whole. Wylfa remains a strong site for vital new nuclear power for the UK.

“It’s regrettable that this project has been suspended, especially as a considerable amount of groundwork has already taken place on the Wylfa project, including creating a supply chain to deliver the project. Nuclear at Wylfa has with local support, and the Horizon project would provide 60 years of reliable, secure, low carbon power for homes, businesses and public services – with a strike price much below any offshore wind project generating power now and cost competitive with all low carbon generation. It is imperative that new nuclear at this site goes ahead and the barriers to that are removed.”

Craig Hatch Managing Director of Asset Management at WYG, said: “Hitachi has announced it is suspending investment at Wylfa, which follows Toshiba’s withdrawal from the Moorside project in Cumbria.

“Nuclear power station projects are a critical element to ensuring the provision of a secure energy supply within the UK. These projects would have had significant socio-economic benefits for the respective regions, something which both north Wales and West Cumbria desperately need.”