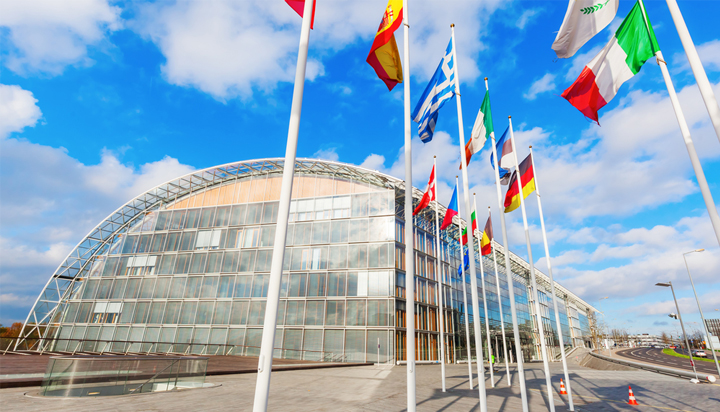 The European Investment Bank (EIB) is being taken to the EU’s highest court over a loan for a biomass plant in Spain which climate lawyers argue will damage the environment.

ClientEarth alleges the EU bank failed to apply “crucial environmental scrutiny” to its funding decisions after it demanded a review of the EIB’s decision to invest €60 million (£53m) into the Curtis-Teixeiro project last April.

According to the lawyers, the bank refused to review its loan decision despite the project being described as having “very low efficiency” and not meeting the EIB’s financing thresholds for renewable technologies.

Under the Aarhus Regulation, organisations like ClientEarth have the right to request an internal review of administrative acts adopted by an EU body under environmental laws.

ClientEarth Lawyer Anna Heslop said: “Despite using public money, the EIB provides only minimal information about its funding decisions and refuses to subject those decisions to the scrutiny required by EU law, including the Aarhus Regulation.

“We hope a positive judgement will open the way for NGOs to hold the EIB to account on its funding of all kinds of projects which affect the environment, such as those with a significant climate impact.”

The EIB said it considers that ClientEarth’s action was already refused “in the context of an internal review as inadmissible” under the Aarhus Regulation.

It insists the project is in line with its lending objectives “from an economical, financial, technical and environmental perspective”.

A spokesperson added: “The project will have a positive climate impact and is fully in line with the bank’s policies and criteria. Once it becomes operational (2020), the Curtis-Teixeiro plant will increase the generation of energy from renewable sources and will entail a net reduction of CO2 equivalent emissions based on the bank’s carbon footprint methodology.

“In addition to the positive environmental impact, this EIB-funded project will generate economic and social benefits, promoting job creation and economic growth in rural areas. The project also contributes to the prevention of forest fires and to the sustainability of the forestry activity in the Galicia region, by fostering regional demand for forest wood residues… The EIB applies stringent policies and standards based on EU laws and regulations regarding its operations.”

ClientEarth previously won a decision at the UK Supreme Court after it sued the government for consistently breaching clean air regulations.