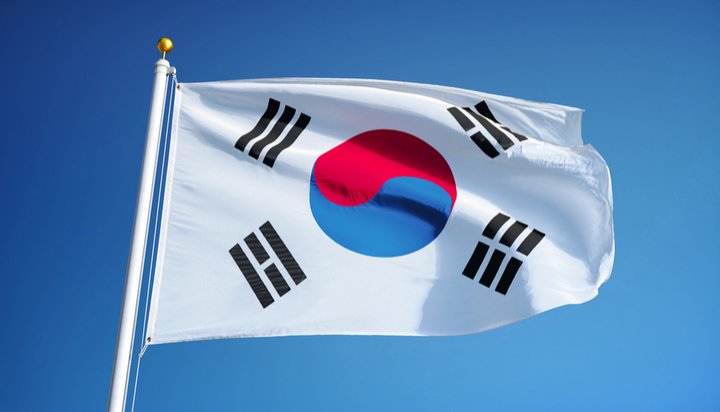 South Korea has announced it expects the number of hydrogen cars on its roads to increase 40-fold by 2022.

Deputy Prime Minister and Minister for Economy and Finance Hong Nam-ki expects the number of fuel cell electric vehicles (FCEVs) to soar from the current figure of 2,000 to 80,000 units in 2022.

The government also plans to promote the data and artificial intelligence economy, expand the supply of low carbon cars and boost innovation.

It plans to increase the prominence of hydrogen vehicles by upping investment in production, storage, transport and gas utilisation.

Hong Nam-ki said: “We will secure the top position in the global future car market based on our strengths in FCEVs and fuel cells.”