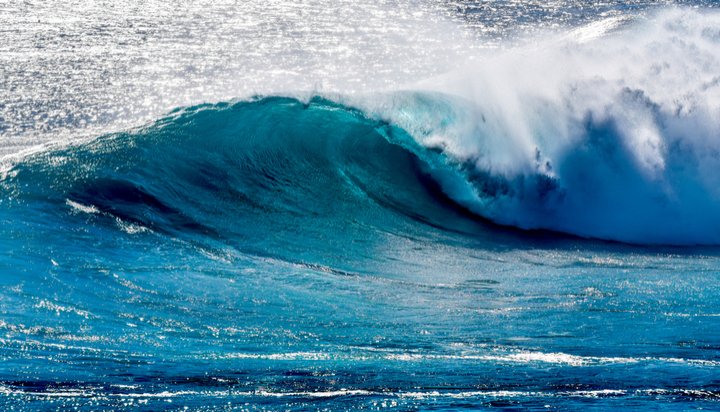 That’s according to a new report from industry body the Marine Energy Council, which suggests the cancellation of ring-fenced UK government subsidies for marine energy in 2016 means many projects are lacking crucial support.

The organisation suggests the UK marine sector could potentially be worth £76 billion by 2050 and create 22,600 jobs by 2040 if countries such as Wales are adequately supported with funding.

It believes the country could be missing out on millions of pounds of private finance due to countries such as Canada, Scandinavia and Spain providing a more attractive environment for investors.

The Welsh Government has called for the UK Government to consider the viability of marine technology projects in Wales more seriously.

The UK Government said it recognised the potential of marine technologies and had provided funding to the sector.