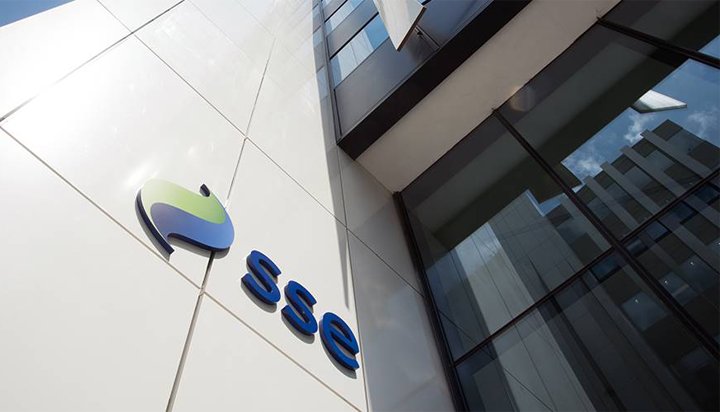 SSE has reduced its profit forecast for this year after the EU Court of Justice suspended an industry-wide scheme that ensures the UK has enough power supplies when demand is high.

The Big Six supplier says the ruling has left the company £60 million out of pocket this financial year.

However, it is expected to be a “matter of timing only” as the government is to make the payments for the Capacity Market auctions in the future.

It now expects to deliver earnings per share of around 64-69p for the year to the end of March, against previous forecasts of 70-75p.

It is still considering different options for its domestic supply business, after SSE scrapped plans to merge its retail arm with German supplier npower.

Chairman Richard Gillingwater said: “Although our half-year results are slightly ahead of the position we set out in September, they fall well short of what we hoped to achieve at the start of the year. This is disappointing and regrettable but important changes are now being made to the way SSE manages its exposure to energy commodities.

“The commercial terms of the proposed combination of SSE Energy Services and npower are the subject of ongoing discussions and creating a new independent energy supplier remains our objective. The Board believes that the best future for SSE Energy Services, including its customers and employees, lies outside the SSE group.”