That’s according to a new set of statistics published by the Department for Business, Energy and Industrial Strategy 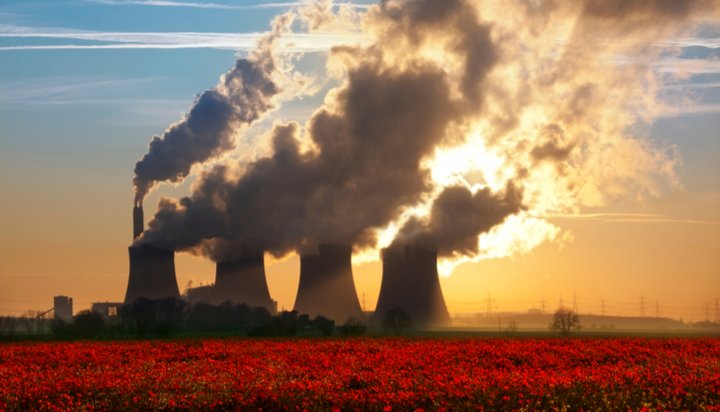 UK coal generation was down 40% during the three-month period from October to December 2018, compared to the same period a year earlier.

That’s according to a new set of statistics published by the Department for Business, Energy and Industrial Strategy, which shows the polluting fuel source saw a massive drop-off, followed by gas generation also dropping 9.6%.

Conversely, renewables soared up 20%, boosted by strong growth in wind, solar and bioenergy, as well as indigenous energy production rising by 5.5%, with oil, bioenergy, wind and solar output having seen growth.

Over the period, primary energy consumption in the UK on a fuel input basis fell by 2.5% and dropped by 1.4% on a temperature-adjusted basis.

Cornwall’s granite could see the south-west of England’s geothermal energy potential really hotting up – that’s the verdict from the British Geological Survey, which is working as part of a £1.8 million research project, named Geothermal Power Generated from UK Granites (GWatt).