It has launched an in-depth investigation into the deal 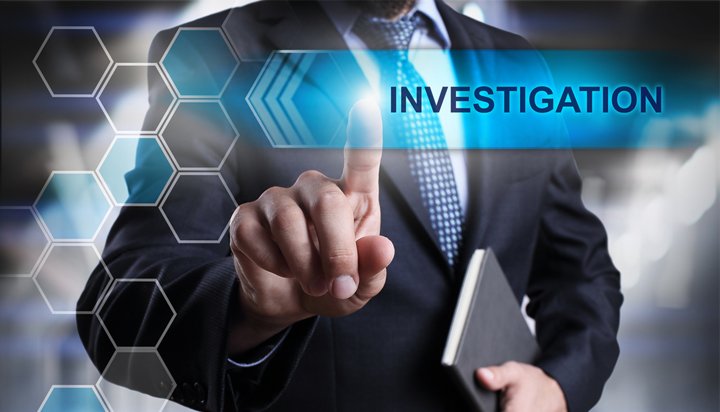 The European Commission is concerned the proposed acquisition of innogy by E.ON from RWE could lead to an increase in prices for consumers.

It also has concerns the deal could reduce competition in retail markets for electricity and gas in several member states and has therefore launched an in-depth investigation.

E.ON and RWE, which has a controlling share in innogy, are both based in Germany and active across the energy supply chain, from generation and wholesale to distribution and retail gas and electricity supply.

They are engaged in a complex asset swap, which includes RWE buying E.ON’s renewable and nuclear power generation assets which has been granted approval and E.ON acquiring the distribution and consumer solutions business and certain electricity generation assets of RWE’s subsidiary, innogy.

Following the asset swap, E.ON will focus on the distribution and retail supply of gas and electricity while RWE will be primarily active in upstream electricity generation and wholsesale markets.

The Commission said: “The Commission’s initial investigation has shown that the parties have a strong combined market position in several retail markets on a national or sub-national level in Germany, Czechia, Slovakia and Hungary. The proposed acquisition will remove a significant competitor in the retail supply of energy in these four member states.

“At this stage, the Commission is concerned that the remaining competition would be insufficient to constrain the market power of the combined entity and avoid price increases for consumers.”