Electric buses will soon be picking up passengers in Ecuador 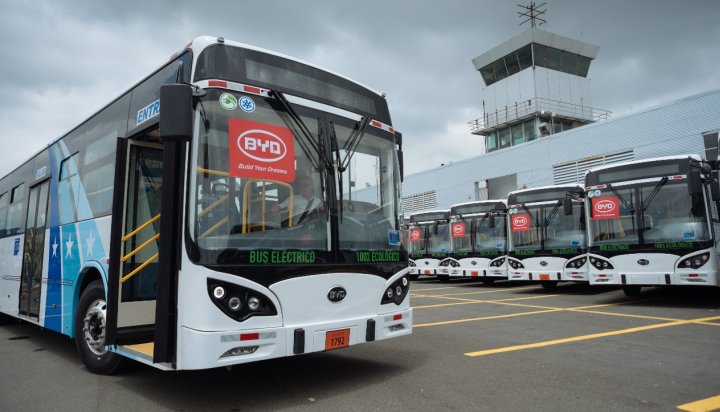 Electric buses will soon be picking up passengers in Ecuador after 20 of the low carbon vehicles were delivered to the city of Guayaquil.

Technology giant BYD has worked with private bus operator Saucinc on the project – it previously introduced an electric taxi fleet to the country in 2017.

The state will pay for half of the scheme’s energy costs during the first year of operation.

The Mayor of Guayaquil, Jaime Nebot, said the buses will help integrate central and local administrations, domestic and overseas companies and citizens.

The bus fleet service operation is expected to eliminate 12.8 tonnes of carbon dioxide emissions and the consumption of 2.9 million gallons of diesel, representing a cut of $8 million (£6.05m) in costs for the Ecuadorian government, which currently subsidises fossil fuel for public transportation.