The company initially said it did not have any offshore wind turbines with higher power output than 6MW, which was inaccurate 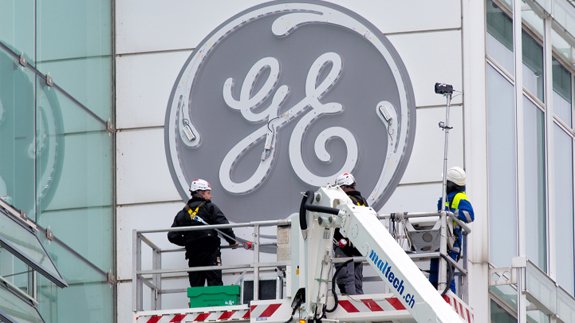 General Electric (GE) has been fined €52 million (£44.8m) for providing incorrect information during the European Commission’s investigation of its proposed takeover of LM Wind.

GE notified of its planned acquisition of the Danish rotor blade manufacturer in January 2017, when it stated it did not have any higher power output wind turbine for offshore applications in development, beyond its existing 6MW turbine.

However, the Commission found GE was simultaneously offering a 12MW offshore wind turbine to potential customers.

As a result, GE withdrew its proposal and re-submitted it with complete information on its future project, which was approved in March 2017.

Four months later, the Commission launched an investigation into GE’s first notification and found the information provided to be incorrect and has therefore imposed the fine.

Commissioner Margrethe Vestager, in charge of competition policy said: “Our merger assessment and decision-making can only be as good as the information that we obtain to support it. Accurate information is essential for the Commission to take competition decisions in full knowledge of the facts.

“The fine imposed today on General Electric is proof that the Commission takes breaches of the obligation for companies to provide us with correct information very seriously.”

A spokesperson from GE told ELN: “We have been notified of the adoption of the EC decision and we are reviewing it in detail before determining our next actions.”