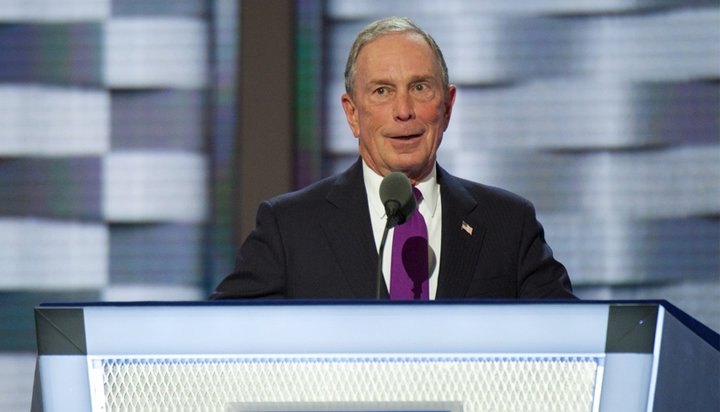 Michael Bloomberg has pledged to provide an additional $5.5 million (£4m) to fill the funding gap left by the US Government’s decision to exit the UN Paris climate agreement.

It follows the $4.5 million (£3.5m) the former New York mayor contributed for the same purpose last year to ensure the UN can continue its critical work in empowering countries to meet the goals outlined in the climate deal.

The former federal administration committed a total of $15 million (£11.5m) to the UN Climate Change Secretariat for the two-year 2018/19 funding cycle, however last year the US only transferred $2.5 million (£1.9m) and is expected to deliver the same amount this year.

Mr Bloomberg, UN Secretary-General’s Special Envoy for Climate Change said: “The United States made a promise to meet the goals outlined in the Paris Agreement – and if the federal government won’t hold up our end of the deal, then the American people must.

“As mayors, governors, business leaders and private citizens across the country work to ensure that we meet our climate targets, our foundation will again cover the difference in federal funding to the United Nations. Together, we’re sending a loud, clear message to the rest of the world: regardless of what’s happening in Washington, we’re in this fight with you.”

The billionaire recently announced plans to retire every single coal-fired power plant in the US over the next 11 years.