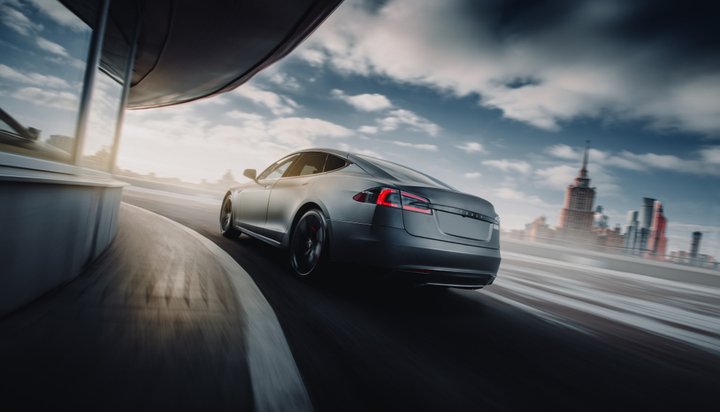 Elon Musk expects to have self-driving Tesla robotaxis on US roads by 2020.

At an investor conference in California he predicted there will be more than a million autonomous Teslas on the road by the middle of next year and said the firm would begin building its fleet in the coming months.

The Founder and CEO said Tesla owners could send their car out to do taxi work while they are doing other tasks in their day-to-day life.

He even suggested it was “fundamentally insane” to buy a conventionally-powered, normal car instead of an electric driverless one and likened the decision to buying a horse instead of a car at the turn of the industrial revolution.

He said thousands of electric cars can be effectively turned into self-driving vehicles through new chips able to process massive amounts of data quickly without overheating or draining vehicle batteries.