The BEIS Committee has said more must be done to implement carbon capture technologies, which it suggests are vital to tackle climate change 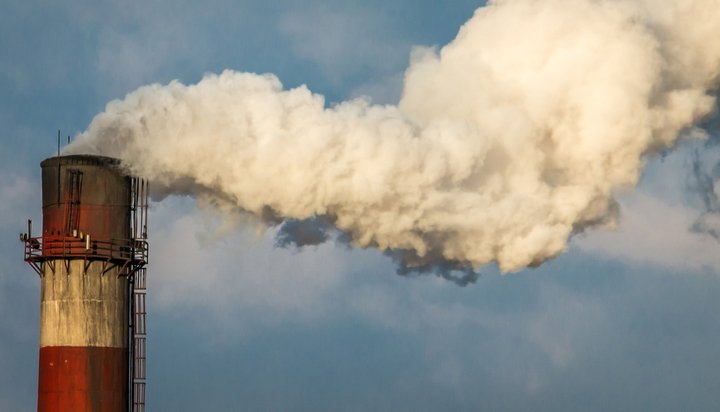 That’s according to a new report published by the Business, Energy and Industrial Strategy (BEIS) Committee, which has called for clear policies surrounding the method of capturing emissions, storing them and using them in industrial processes.

The group asserts CCUS technologies are vital to meet climate change targets in a cost-effective way and claims it could support productivity growth through less developed parts of the country.

It notes that while the UK is considered to have “one of the most favourable environments globally for CCUS”, progress has been hampered by “turbulent policy support” – this refers to the cancellation of two major competitions at a late stage.

The BEIS Committee warns that failure to deploy CCUS could double the cost of meeting green targets under the Climate Change Act 2008, by causing spending to rise from approximately 1% to 2% of GDP each year by 2050, as well as jeopardise the adoption of a ‘net zero emissions’ target in line with the Paris Agreement.

It has called for more clarity regarding ambitions for CCUS, both in terms of time-scale for deployment and the level of costs reductions that are expected before the government starts to support it.

Suggesting it is the best and most cost-effective way to reduce emissions, the report urges politicians to develop projects in at least three clusters by 2025 and recommends that an alternative running a third competition for funding is considered.

Anna Turley, Labour MP for Redcar and Member of the Business, Energy and Industrial Strategy Committee, said: “The current Energy Minister has been a champion for CCUS and there have been some encouraging recent developments but the CCUS industry has been the victim of years of turbulent policy support and suffered a series of false dawns.

“The government now needs to give the ‘green-light’ to CCUS and ensure that we seize the domestic growth and jobs opportunities of this modern, green industry.”

A BEIS spokesperson said: “We are pleased that the Committee shares our belief that CCUS can play an important role in meeting our climate targets. That is why through our Industrial Strategy we are investing over £50 million in developing this innovative technology and a further £170 million towards our mission to fully decarbonise an industrial cluster by 2040, where CCUS will play a key role.

“Our Carbon Capture Action Plan shows we are ready to rise to the challenge of tackling climate change while kickstarting a new industrial opportunity as we aim deploy the first CCUS facility in the UK from the mid-2020s and roll out the technology at scale by the 2030s.”