Judges have ruled the £14 billion plan is lawful, meaning the new runway could start to be built in 2021 and become operational by 2026 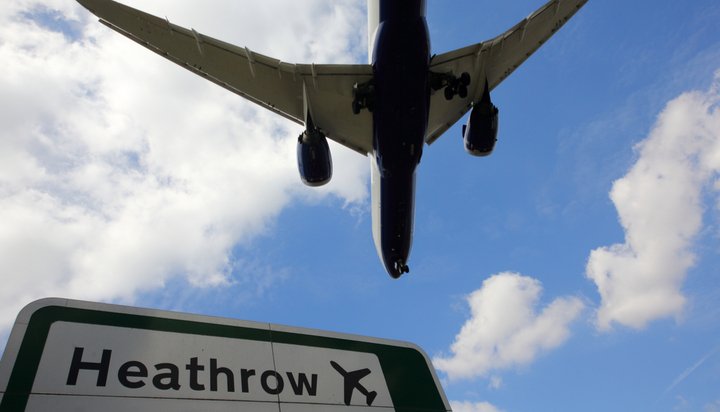 Heathrow campaigners have lost a High Court battle to block a third runway being built at Heathrow Airport.

Five councils, residents, environmental charities and London Mayor Sadiq Khan brought the action against Transport Secretary Chris Grayling MP, arguing that plans failed to properly account for the impact the project would have on air quality, climate change, noise and congestion in the surrounding area.

However, High Court judges have ruled the £14 billion plan is lawful, meaning the third runway could start to be built in 2021 and become operational by 2026.

Mr Grayling said the government welcomes the judicial review’s judgements, noting “of 26 grounds, all were dismissed with 21 of the 26 not even held to be arguable.”

He added: “Heathrow expansion is more important than ever as we plan to exit the EU, expansion is critical if global Britain is to attract inward investment and increase trade with new and fast growing overseas markets.

“This government recognises that airport expansion cannot be at any cost. Expansion at Heathrow would only take place in compliance with air quality legal limits.”

He suggested noise concerns would not be an issue due to new technologies being employed and said more developed rail links would mean more people travel to the airport through public transport, reducing congestion and air pollution.

The transport secretary claims the expansion “is possible within the UK’s current climate change obligations” and said it would not take place if it would “materially impact” the ability to meet carbon reduction targets.

Tim Crosland, Director of Plan B and Legal Adviser to Extinction Rebellion, said: “This is a disappointing judgement by the Court but it is increasingly difficult to see how the government’s reckless plans to expand Heathrow Airport can proceed.

“Following the recent Extinction Rebellion protests there is widespread recognition that we are in a state of climate and ecological emergency.”