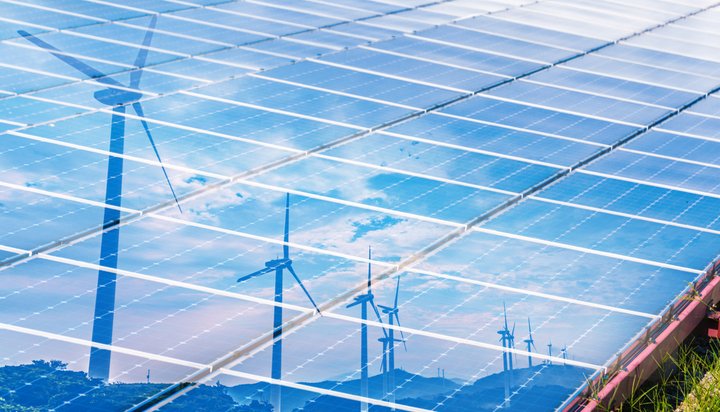 A new report from the International Energy Association (IEA) shows after nearly two decades of strong expansion, clean energy growth in 2018 remained at the same level as in 2017.

The organisation suggests this “unexpected flattening of growth trends” is a cause for concern as more capacity needs to be added each year if international climate goals are to be met.

New capacity from cleaner power sources such as solar, wind, hydropower and bioenergy increased by about 180GW in each of the last two years – The IEA says that’s only around 60% of the new capacity required to meet international climate goals, noting that 300GW of growth is needed year up to 2030 if the Paris Agreement is to be reached.

The report shows in 2018, energy-related carbon dioxide emissions rose by 1.7% to a historic high of 33 gigatonnes, despite a growth of 7% in renewables electricity generation

It notes although global solar growth has compensated for relatively lower capacity additions in wind and hydropower over the last few years, it generated 97GW of capacity last year, less than the 100GW predicted.

Dr Fatih Birol, Executive Director of the IEA, said: “The world cannot afford to press “pause” on the expansion of renewables and governments need to act quickly to correct this situation and enable a faster flow of new projects.”