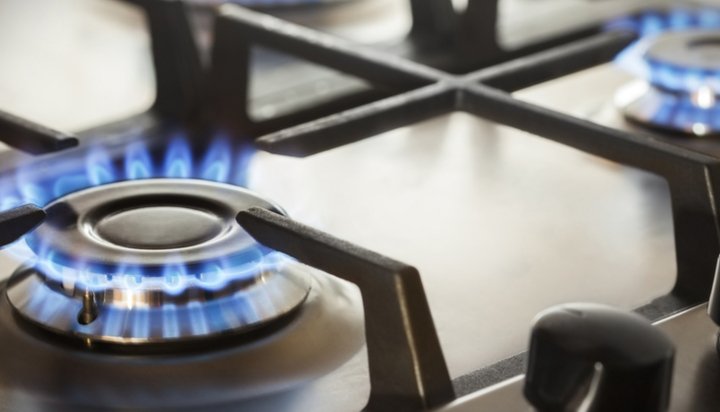 The Big Six energy giant’s financial performance suffered as a result of increased competition and rising costs, driven by new regulation such as the energy price cap and higher gas prices.

It has reported its household electricity customer accounts dropped from 3.82 million to 3.46 million over the period, while gas accounts fell from 2.53 million to 2.32 million.

Together, these reductions saw profits from its household energy supply business drop from £278.7 million to £89.6 million

Despite these setbacks, the firm remained in line with its five-year 2023 dividend plan, with earnings per share totalling 135.2p, up 110%.

Chairman Richard Gillingwater said: “While our financial results clearly fell well short of what we hoped to achieve at the start of the year, we’ve made significant progress towards our ambition to be a leading energy company in a low-carbon world.

“We have continued to develop our core businesses of regulated energy networks and renewables; demonstrated our ability to create and unlock value from developing and operating, as well as owning, assets; and adopted clear long-term goals as we set up the business for long-term success.

“The fundamental strengths of our business and the strategic opportunities afforded by the transition to a low-carbon economy will support the delivery of our five-year dividend plan and creation of value for society as a whole.”