Investments are expected to start in the second half of 2019 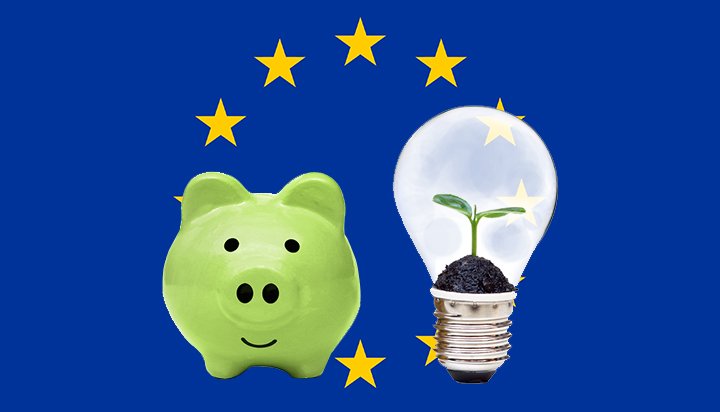 A new €100 million (£88m) clean energy investment fund has been launched by a fund led by Bill Gates, the European Commission and European Investment Bank (EIB).

The fund will invest in five major energy-related sectors where efforts are essential in fighting climate change: electricity, transportation, agriculture, manufacturing and buildings.

Investments are expected to start in the second half of 2019 – funding for BEV-E will include a €50 million (£44.2m) contribution from the EIB and €50 million from Breakthrough Energy Ventures, an investor-led fund committed to supporting cutting-edge companies in the energy sector.

Maroš Šefčovič, Vice-President of the Commission for the Energy Union, said: “Business as usual is not an option. We need to boost our investments with more than €500 billion (£441bn) each year to achieve a carbon neutral economy by 2050.

“I am pleased that our pilot co-operation with Breakthrough Energy has taken off so fast. This is pioneering work: aligning private and public investment in cutting-edge innovation, to the benefit of the Energy Union and our climate.”

A total of 12 businesses and 162 MPs have pledged their support for the UK’s bid to host the 2020 UN COP26 climate conference.