A new statistical release from the Department for Business, Energy & Industrial Strategy shows more than 2.5 million households were still affected 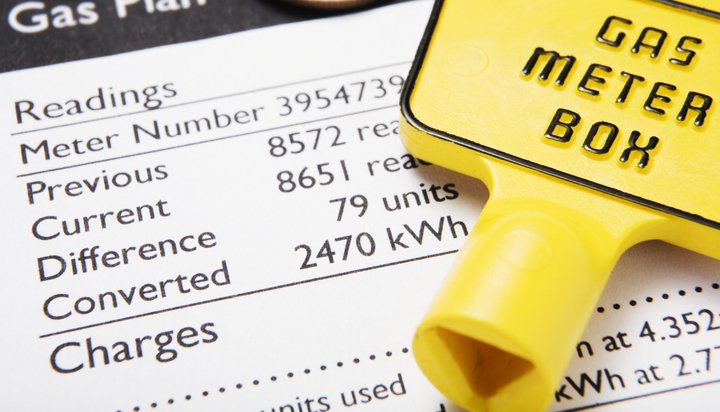 A new statistical release from the Department for Business, Energy & Industrial Strategy (BEIS) shows despite the proportion of households in England struggling or unable to pay their bills having decreased by an estimated 0.2% since 2016, more than 2.5 million households were still affected.

The statistics show the average fuel poverty gap in England in 2017 was estimated at £321, down from £333 in 2016 and continuing a steady decline since 2014 – this gap refers to the reduction in energy bill that the average fuel poor household needs in order to not be classed as fuel poor.

BEIS notes further progress was made towards the interim 2020 fuel poverty target in 2017, with 92.2% of all fuel poor households living in a property with an energy efficiency rating of ‘Band E’ or above.

Although the government notes changes in energy efficiency deployment have had little effect, it also says the prepayment price cap, introduced in April 2017, has reduced energy prices for low income households, helping to reduce fuel poverty.

It also suggests incomes have increased for poorer households, partly due to the introduction of the National Living Wage.

The report points out that the likelihood and severity of fuel poverty generally increases as floor size of a property grows, rising from 6.6% for the smallest dwellings  to 13.3% for larger homes.