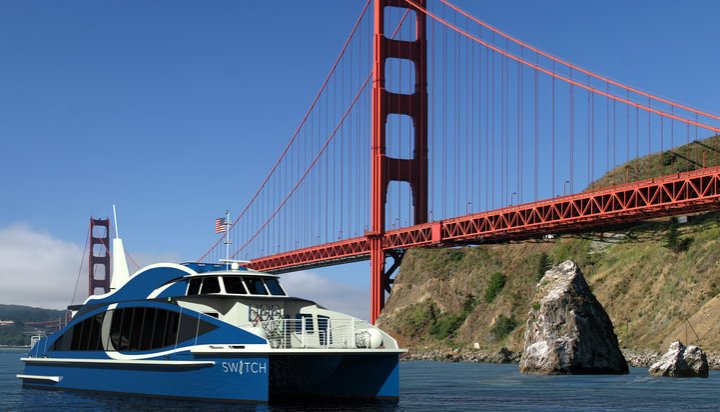 A hydrogen ferry will hit the waters of the San Francisco bay in trials launching later this year.

The companies behind the low carbon vessel, investment firm SW/TCH and Bay Ship & Yacht Co, say commercial operations are expected to begin as early as 2020.

Ahead of its planned three-month trial run towards the end of 2019, the gas-powered e-ferry is now under construction in California.

Its creators say as the flagship vessel for its fleet, it marks an important step in cutting emissions, reducing congestion on roads and public transport and moving to cleaner fuels across the economy.

So far it has been driven by private funding from SW/TCH and a $3 million (£2.37m) grant from the California Air Resources Board (CARB).

SW/TCH says scaling this zero-emission technology will only be possible with significant investment in new refuelling infrastructure and notes it is partnering with Clean Marine Energy (CME) to develop electric charging and hydrogen gas infrastructure onshore.

The famous Maid of the Mist tour boats at the Niagara Falls are to go electric later this year.